Lessons learned from Harry...our tour guide, not my son.

Harry was our guide in Delhi which was 7 times the capital of India. Harry was outstanding, but even better when he began to open up about himself, his own ideas, and his own spirituality. First off, I would describe Harry as spiritual,as I believe he would as well. He seems like a man seeking spiritual knowledge, but not Oprah spiritual, truly Indian spiritual. He wears a Lord Buddha necklace, speaks freely about Sufi mystics, and is interested in finding out more about the god "Lord Jesus" who he thinks may have been buried in Kashmir (I've actually heard about this theory myself). He leads foreigners on spiritual tours of India and was very excited to know that we were heading to both Varanasi and Sarnath. He gave us tips on meditation in Sarnath, he has spent time with the Dalai Lama and explained that the next Lama is already known. He joked about Osho, and told me to Google him. However, beyond all his spiritual knowledge and interest he really knows his history! He thinks the Congress Party will lose the current election. He is also more concerned about the relationship between India and China than he is about the conflicts with Pakistan. He went as far as to say if there is a World War III it will be in Kashmir. But not between India and Pakistan, but between India and China. Intriguing! So I guess that is the relationship to watch and pay close attention to in the future. I'll add contact info for Harry's website later.

Today it is off to Varanasi and the sacred Ganges River, oh and happy Easter! 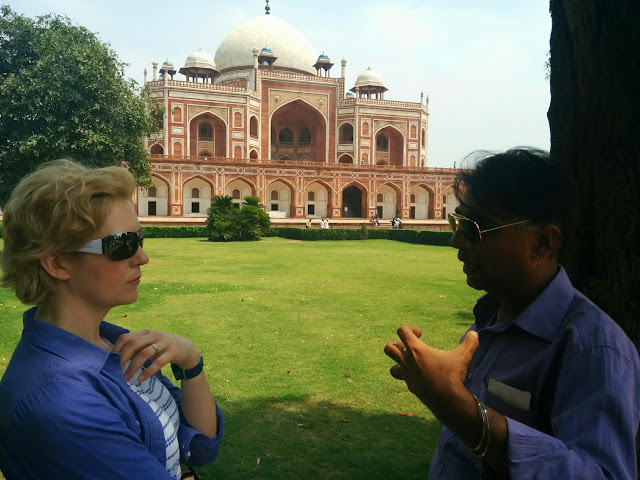 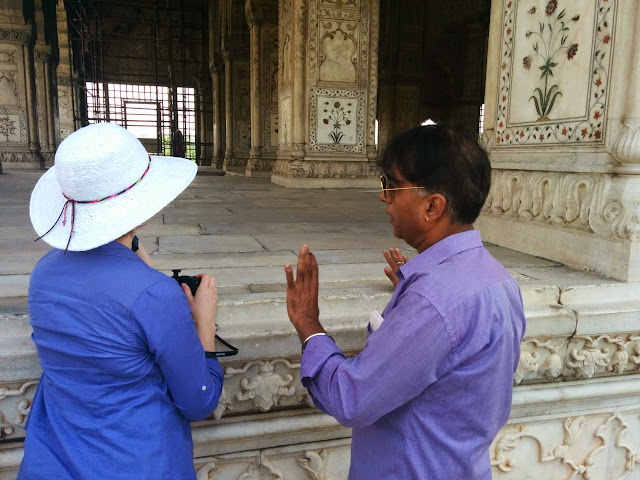 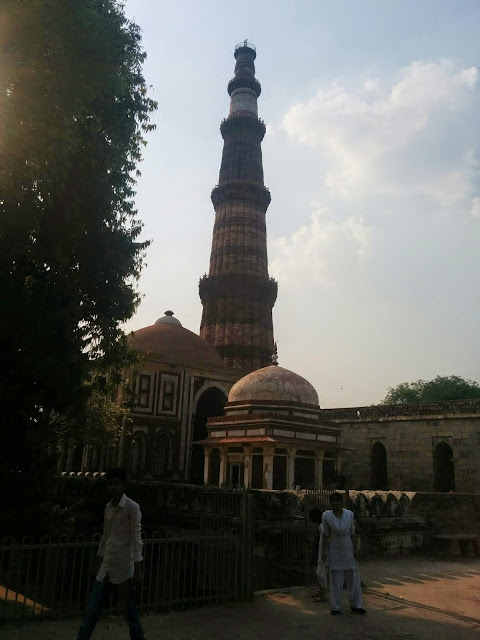 Posted by Travels with Michael at 5:06 PM